To anyone this may concern: I am 100% OKAY with my vocalsynth songs being used in live streams or other videos.

Hi everyone! I'm Daniel and I make vocal synth songs and other music that's often influenced by the chiptune video game soundtracks I grew up listening to. I'm also a huge fan of Rocket League esports, and might have watched an anime or two.

Moved here from mastodon.art, so some of you may know me from there. Also appeared in the Low-Effort Miku Zine that happened a while back lol

Hope my music can put a smile on your face!

Special thanks to Amelia for the art on this song! https://amelias.art/

🎶Sirius ft. Kagamine Rin and Len is out now!!!🎶

NEW SONG OUT IN 1 HOUR https://www.youtube.com/watch?v=YIp_LHa7iTE

I don't have that luxury this time and I'm not used to it. It's kinda scary lol

Woke up with a big headache I can’t seem to get rid of. I was supposed to get a bunch of stuff done today too :( 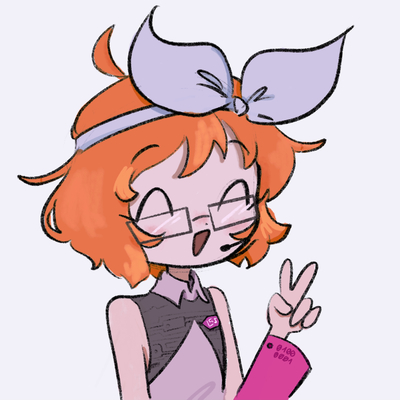 Sonic 2 is a great game and you should play it

People are valuable. It's just true. I try to treat them like that.

I don't think there's a more helpless feeling in the world than knowing that game show contestant is about to answer the question wrong and lose everything, but there's nothing you can do to save them 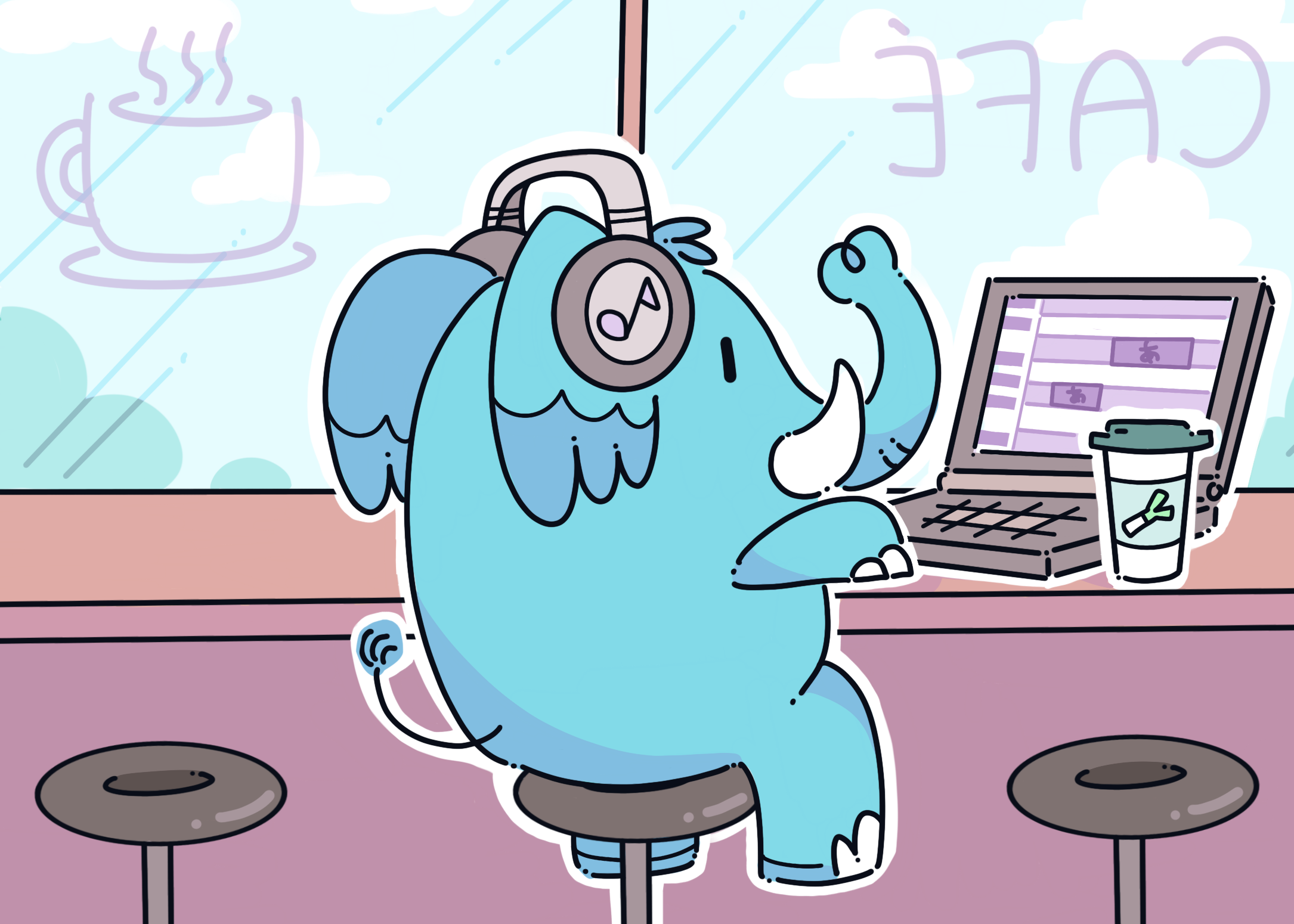 A Mastodon instance specializing in Vocaloid, UTAU, and anything relevant to vocalsynth culture.